I’m not sure when it started, or if it’s always been this way, but we have a problem. 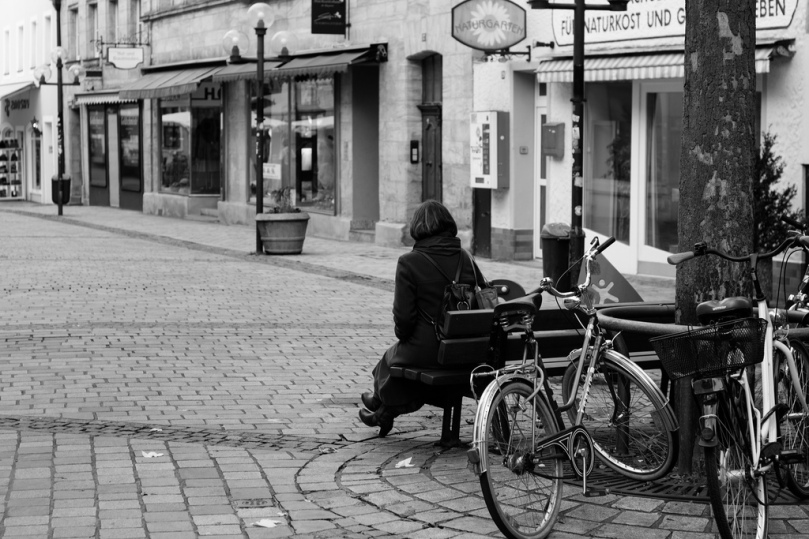 We’ve all been there. Waiting for that person to show.  Or been the one cancelling last minute.

This weekend, my kind sister was hosting a meal in her home for some friends. Several people, a couple weeks in advance, committed to coming by saying “Yes, I will be there.” In the days leading up to the event someone dropped out, someone else cancelled, another person bailed. You see where this is going. What was supposed to be a big meal for several friends turned into a bunch of leftovers. My sister went to the grocery store, bought groceries with money, spent her whole day cooking and cleaning, and then had almost every person flake out. She’d invested her time and money into this thing. She spent the day preparing when she could’ve been spending valuable time with her son, or catching up on her own to-do list.

I understand things come up; legitimate things come up all the time. But we all know, typically, our excuses for not keeping our commitments are not legitimate. Often times, we break our commitments because we didn’t plan well. We didn’t spend time earlier in the week doing all the things we needed to do…the laundry, alone time with our spouse, studying for that test, preparing for that deadline…in order to make sure we had time to show up to that thing we committed to a few weeks ago. Other times, we cancel because another option opened up that we liked better, whether it was a different gathering, or sitting at home on the couch.

I felt so sad and mad for my sister. Because I knew exactly how she felt. I’ve had friends cancel on me. I’ve had people that I was relying on for one thing or another, not show up. I’ve had people commit to volunteering for events, or say they would help me with something, and then “not be able to make it”.

The thing is, we all have the same amount of hours in a week. Most people don’t show up because they have extra time, or because they just happened to finish everything else they needed to do. They show up because that was the plan, regardless of what other plans didn’t work out just right.

I work at a school, and I can tell you, this idea starts early. This idea that we can just change our mind if it suits us. I guess there’s this idea that you can’t be held accountable for things when you’re in high school, because maybe you can’t drive, or you can blame your parents whose plans don’t exactly line up with yours (I’m merely stating the way it is, not that it should be this way). But somewhere around going to college/turning 18, you become an adult whether you want to or not. And as adults, we should know our decisions affect other people. I’m so thankful that early on in my adult life someone explained to me that it’s not ok to break your word.

James 5:12 says “But above all, my brothers, do not swear, either by heaven or by earth or by any other oath, but let your ‘yes’ be yes and your ‘no’ be no, so that you may not fall under condemnation.”

Christians, we are called to be reliable. We are called to keep our word. We should be people of good character, people that honor the Lord, and others with the way we live. We should be considerate, humbly counting others more significant than ourselves (Philippians 2:3).  When we say “yes”, it should mean yes! Not that we will change our mind in a few days.

I want people to believe me when I tell them I will see them Tuesday, or whenever. I hope that I am that trustworthy. That when I tell you I will be there, you don’t doubt it at all, because here’s the problem. When we aren’t reliable, we aren’t representing Jesus very well. Jesus, the reliable, unfailing, trustworthy Savior of the world. The One whose life, death, and resurrection we can count on. The One whose steadfast love endures forever, whose grace abounds always, whose mercies never cease.  If we want others to think well of Jesus, they need to think well of us. The world is watching us, y’all, and flakiness is not godly.